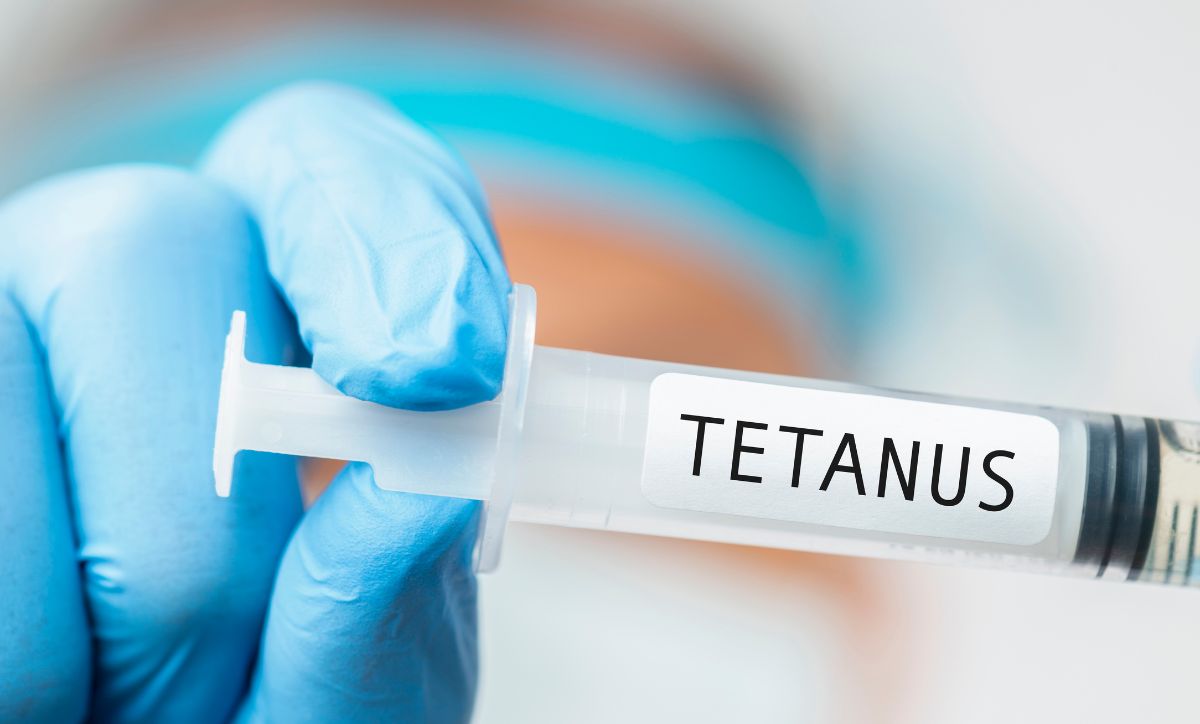 Dangers of Tetanus Neonatorum in Newborns!

Tetanus neonatorum is a tetanus disease that attacks newborns. Newborns are at a high risk of developing neonatal tetanus if the baby is born with the help of unsterilized delivery equipment.

Early prevention of neonatal tetanus takes precedence over treatment because the patient's mortality rate is very high. Tetanus neonatorum is often found in rural or remote areas where health facilities and medical personnel are still difficult to find.

Causes of Tetanus Neonatorum in Babies

The main cause is infection by the bacterium Clostridium tetani, which is a bacterium that can produce toxins that can attack the central nervous system and brain. These bacteria are usually found in animal feces, dust, and soil. Clostridium tetani bacteria can infect a person, including newborns, through cuts, tears, or puncture wounds caused by objects contaminated with the bacteria.

In newborns, tetanus occurs as a result of bacteria entering the baby's body through unhygienic or sterile delivery methods, such as cutting the umbilical cord with unsterile tools. The risk of the baby suffering from neonatal tetanus can also be increased by the mother who is not protected by the tetanus toxoid (TT) vaccine during pregnancy. Several other risk factors for neonatal tetanus include:

Some of the symptoms caused when a newborn is infected with tetanus neonatorum include:

If not treated as soon as possible, this condition can make the baby unable to breathe. Most infant deaths due to neonatal tetanus infection occur between days 3 and 28 after birth.

General prevention that can be done is giving the TT vaccination to pregnant women to protect the body from tetanus. Vaccination is usually done by a doctor when the pregnant woman's gestational age is in the third trimester. The second dose is given 4 weeks after the first dose.

In addition to using vaccines, sterile medical procedures and deliveries in hospitals can prevent babies from being infected with tetanus noenatorum. Because most babies who die from tetanus are caused by home deliveries without adequate sterile procedures and an unsanitary environment.

Therefore, the placement of village midwives in the working area of the puskesmas is also one of the efforts of the Indonesian Ministry of Health to maintain and prevent the occurrence of neonatal tetanus in newborns, maintain health status, especially in pregnant women, assist in childbirth, and improve maternal and child health.

Tetanus neonatorum can be fatal in infants, so it is important to take precautions. If there are symptoms of tetanus neonatorum in a newborn, immediately consult a doctor to get the right treatment.