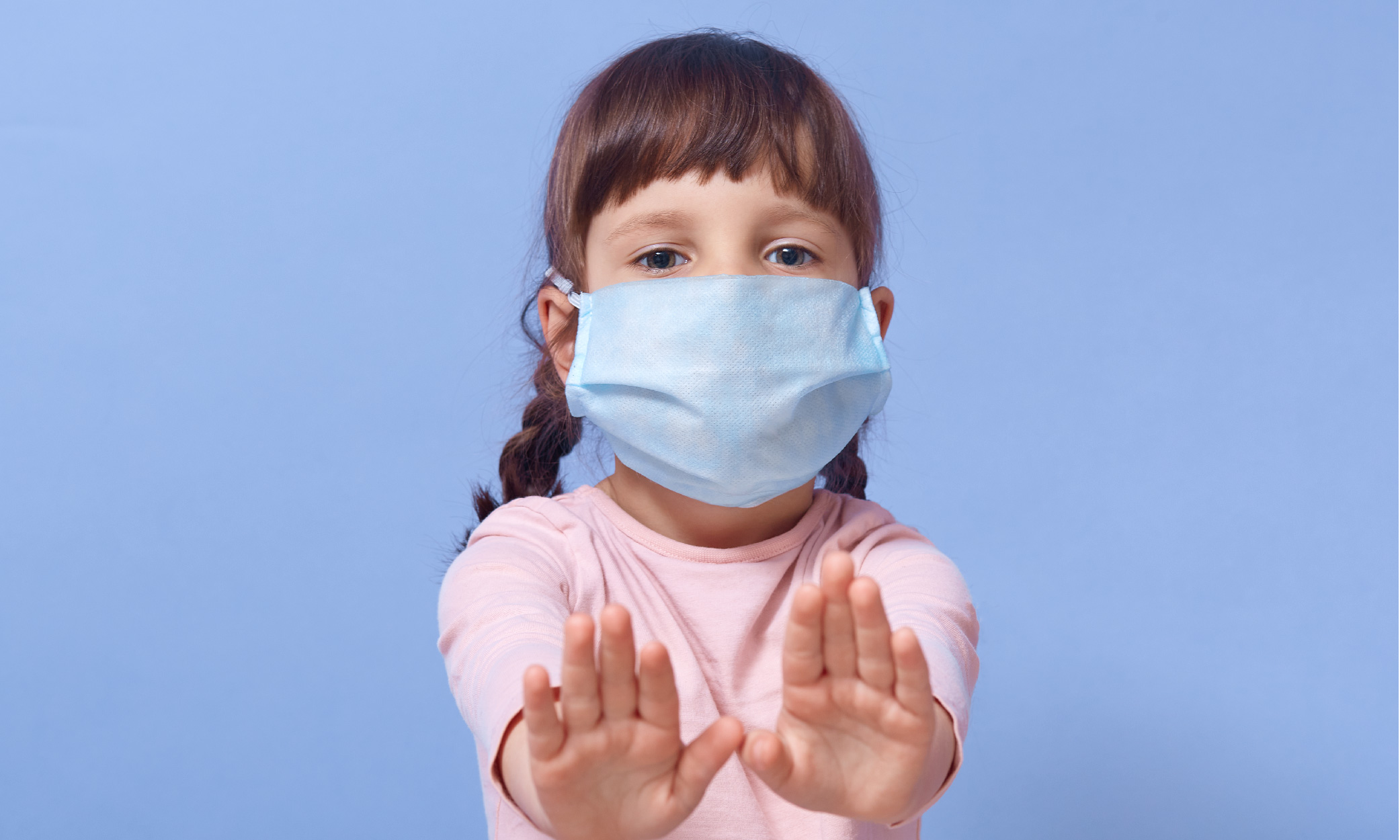 TB Affects Not Only Adults, but Also Children

Tuberculosis, or TB, is an infectious disease caused by infection with the Mycobacterium tuberculosis bacteria that attacks the lungs. Tuberculosis (TB) is an infectious disease that can affect all ages, including children. TB in children tends to be more difficult to detect, which results in children being treated too late, even though children are more susceptible to TB infection because their immune system is not optimal. TB disease can be transmitted to children when an active TB patient coughs, talks, sneezes, sings, or talks without a mask or protection. Splashes of fluid from the respiratory tract containing the bacteria that cause TB can be inhaled and enter the child's lungs.

Data shows that in 2021, the number of children aged 0–14 years infected with TB will reach 36,533. This number has decreased significantly when compared to the number of TB cases in children the previous year, which reached 70,341. However, this needs to be watched out for. In the WHO report, deaths from TB infection are more common than malaria or AIDS.

There are several characteristics of TB in children that need to be watched out for, including:

1. I just had close contact with someone with TB

3. Tuberculosis-related fever does not usually cause a high body temperature.

5. Loss of weight or no gain in two consecutive months

6. Cough lasts longer than three weeks and does not resolve after treatment.

7. The body looks weak and inactive

9. Swollen lymph nodes (usually seen as a lump around the neck or under the child's jaw).

2. Providing a balanced nutritional intake to maintain the child's immunity

5. Try to keep the environment of the house/residence clean, not humid, and make sure sunlight can enter the house.

If parents find some of the symptoms of TB in the child above, it's a good idea to immediately take their baby to the doctor. After exposure to TB bacteria, children are more susceptible to developing latent TB conditions into active TB disease. Latent TB is a condition when bacteria have been in the body but are not actively reproducing. There are differences in treatment in cases of latent TB and active TB.

Treatment of latent TB in children

Children with latent TB will usually receive treatment with isoniazid-rifapentine for 12 weeks. Alternative drugs that doctors may give to treat latent TB in children are rifampin for 4 months or isoniazid for 9 months.

If latent TB has developed into TB disease, the child must undergo treatment for 6 to 9 months. The TB drugs that doctors usually give are not much different from latent TB drugs such as isoniazid and rifampicin. It is important for parents to remember that the child must take the medicine until it runs out and according to the doctor's prescription. If not, the child is at risk of relapse when he grows up and has the potential to develop drug resistance.