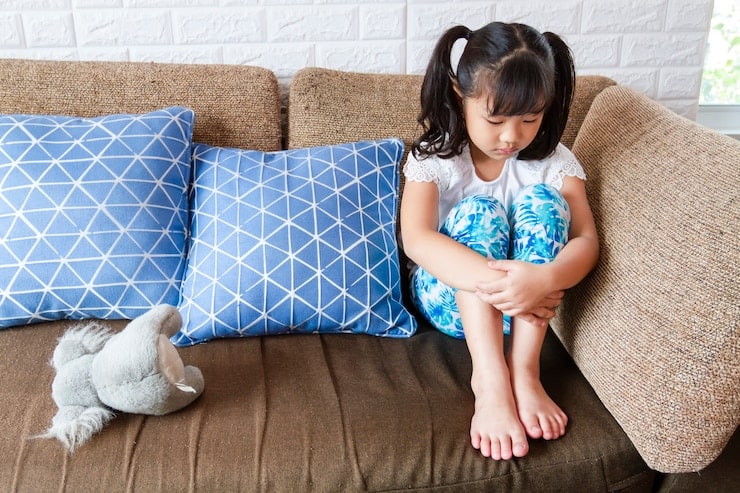 When Children Are Often Yelled And Abuse

When Children Are Often Shouted and Harassed

There are still many parents using methods like the title above out there. Screams, shouts and even blows...which they believe is the most effective way to get children to obey their parents' words. However, some parents don't realize that this method will instill a lot of negative things in their children. Because with frequent abuse or yelling, it is possible that even children will grow up to be children with angry characters.

The impact of children being yelled at and abused children will grow to be:

- Grow into a grumpy person

Children who have often been yelled at and abused by their parents will easily get angry. Usually children will vent their emotions too with shouts, sometimes even by playing physically with other people such as friends.

- Children's intelligence and creativity will decrease

Often yelled at and roughed up will also have an effect on this. Most likely because the brain cells that are connected or synapse cannot trigger intelligence in stringing problems together and finding solutions. Of course this will make the child considered less intelligent in terms of intelligence.

Lack of concentration is usually felt when he is at school. It is possible that before going to school, the child receives a shout from his parents. This will make the child continue to think about the yells he received. This of course has an impact on the school as well.

Without realizing it, the violence, both physically and verbally that children receive, will encourage children to close themselves off from their social environment. Children will find it difficult to make friends and find it difficult to trust others. Because children also feel uncomfortable telling their problems to their parents, this results in the relationship between parents and children becoming increasingly distant.

Violence received by children, both physically and verbally, will be stored in the child's memory. With a deep sense of disappointment over the actions of their parents, sometimes a child harbors heartache and resentment for the actions of his parents.

In the long term, children even become insecure. He became always afraid to do new things, because every time he made a mistake he would be yelled at. Children become no longer confident in their own abilities, so instead of having to risk doing new things where they can fail, they will choose not to try.

It's also not good to yell at children who are growing up. Teenagers who are often yelled at will show many symptoms of depression. Sufficiently firm to the child well, without having to yell at the child. Because this will give children a bad memory.

Screaming, speaking harshly, or hitting a child, in addition to bringing bad effects to the child's brain cells, also worsens the child's emotions, psychology, and attitudes. Good and bad development and growth of children depends on the attitude and upbringing of parents. If this kind of education continues, the child will become traumatized.