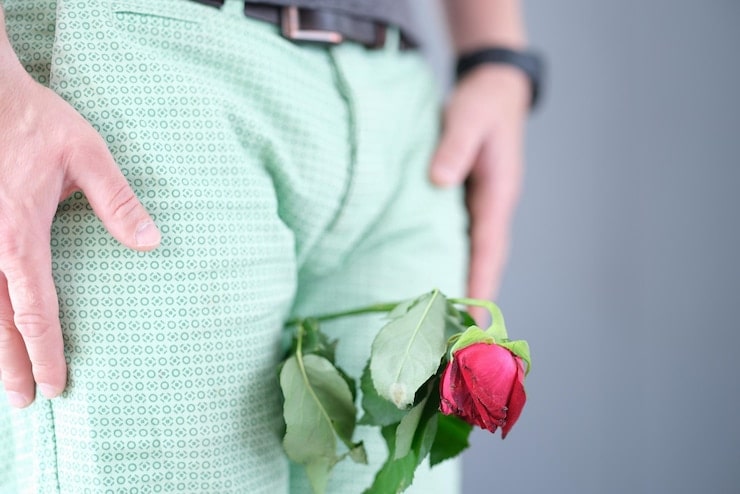 Erectile Dysfunction Due to Diabetes

Erectile Dysfunction Due to Diabetes

“There is a disturbance during sexual intercourse is actually a natural thing, if it only happens occasionally. However, people with diabetes will have a higher risk factor for experiencing sexual dysfunction. Because high levels of sugar in the blood can damage the natural function of blood vessels, which can lead to erectile dysfunction.”

Erectile dysfunction in a person with diabetes occurs due to changes in the body that cause disturbances in the nerves and blood vessels. High levels of sugar in the blood can damage the natural function of blood vessels, so that a person cannot get an erection optimally.

Keep in mind that the penis is not a muscle. The penis itself cannot be moved intentionally during an erection. Erection itself occurs due to changes in blood flow to the penis. When stimulated, the nerves will make the blood vessels in the penis widen, so that the incoming blood flow will be greater than the outgoing one, so that the organ hardens.

Those with erectile dysfunction may experience several symptoms, including:

• Decrease or loss of desire to have sex.

• Erectile dysfunction, which is characterized by the difficulty of a man in keeping his penis hard during sexual intercourse.

• Have an orgasmic disorder. Unlike women, men will experience ejaculation too quickly. This condition is known as premature ejaculation. Men can also have the opposite condition.

Erectile dysfunction can interfere with your pleasure. This is certainly not something that can be underestimated. Because, if left alone, the quality of the couple's relationship could decline.

In addition to diabetes, there are several other risk factors that can trigger erectile dysfunction, including:

• Consumption of tobacco, as it can restrict blood flow to the veins and arteries. Over time, this can lead to chronic health problems that can lead to erectile dysfunction.

• Take certain medications, such as antidepressants, antihistamines, and drugs that reduce blood pressure.

• An injury or injury that causes damage to the nerves or arteries that control erections.

• Psychological conditions, such as stress, anxiety disorders to depression.

• Use of drugs and alcohol, especially if they are used for a long time.

Don't forget to consult your doctor first if Hermina's friend experiences symptoms of erectile dysfunction to get the right treatment.