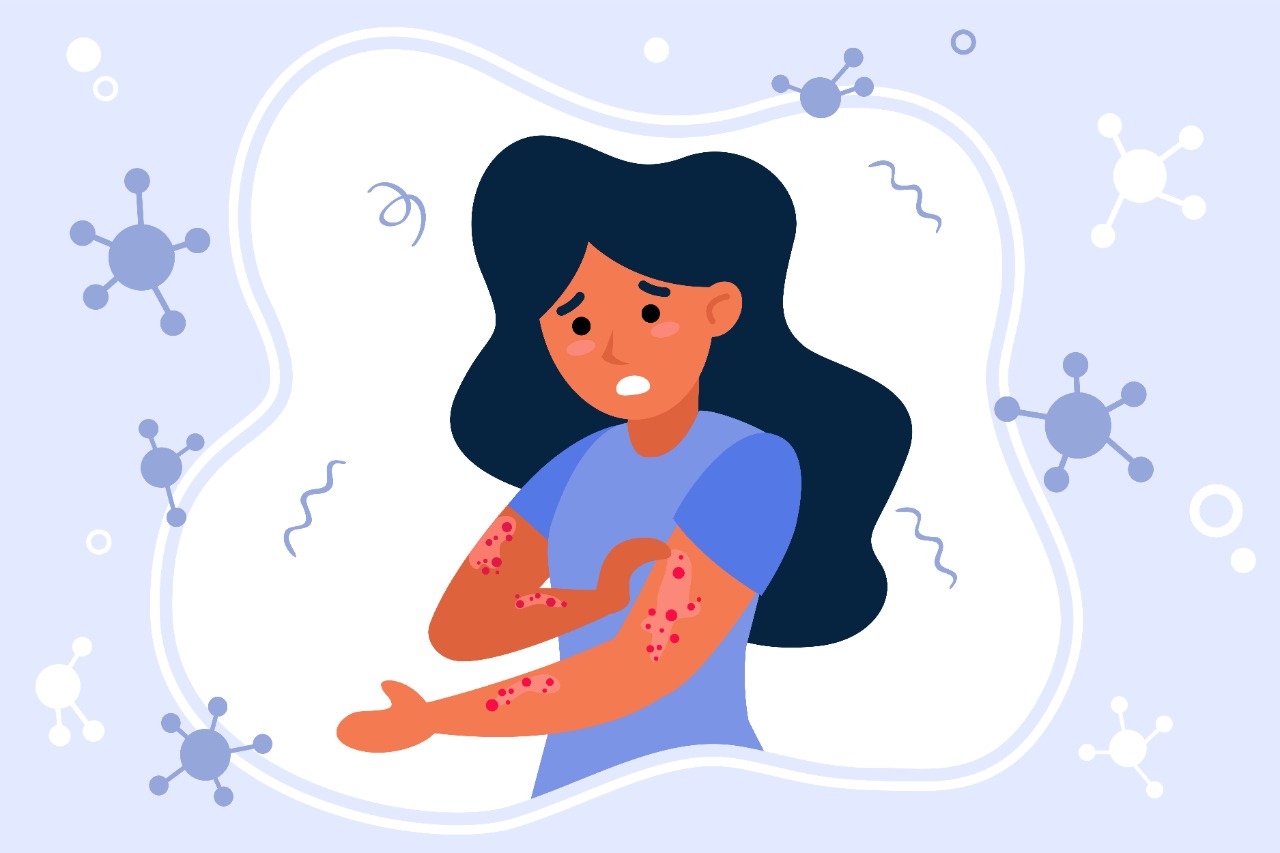 Recognize the Symptoms of Monkey Pox That You Need to Know