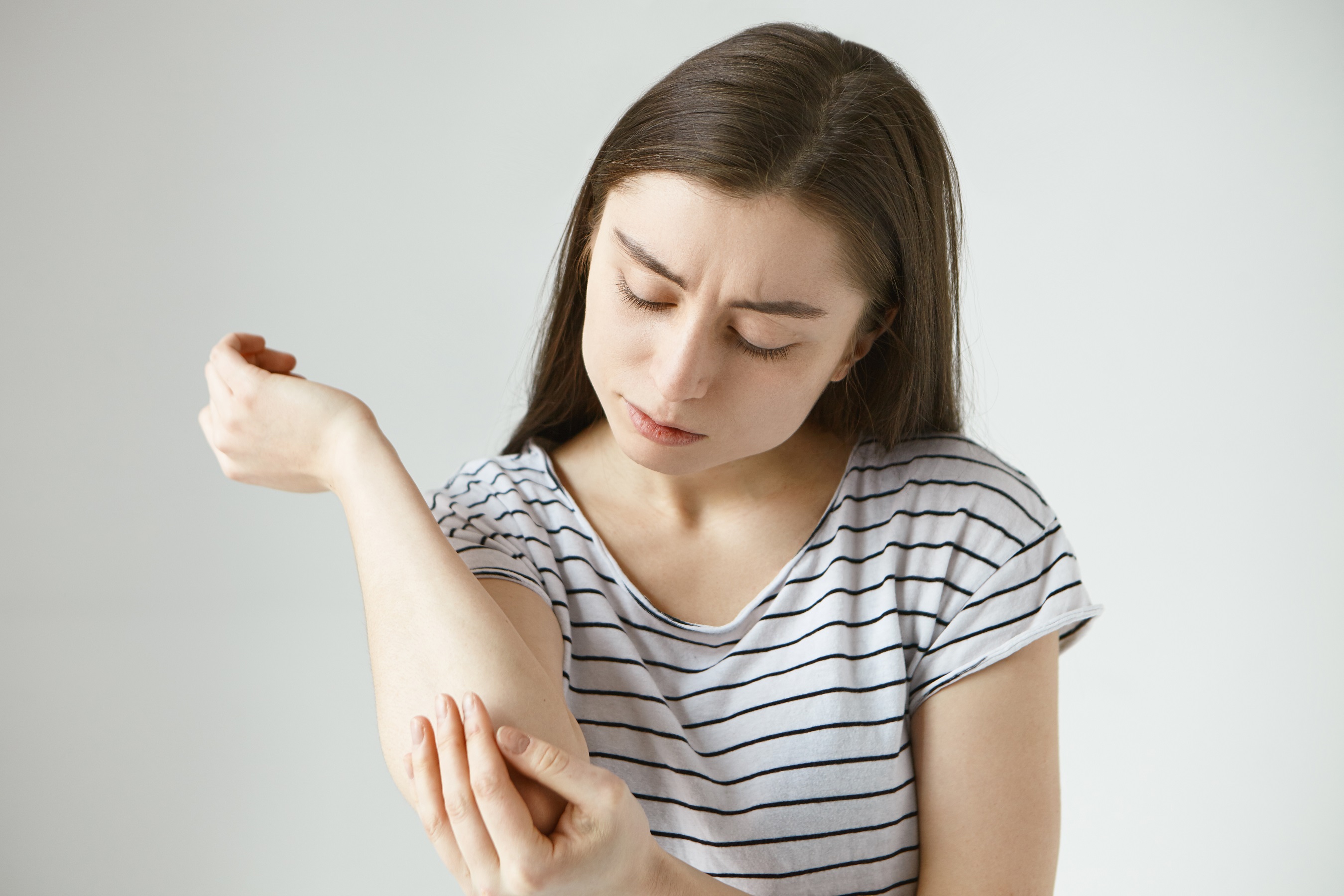 Skin Infection Risk Factors
There are several factors that can increase a person's risk of getting a skin infection, namely:

Types of skin infections that can arise due to bacteria

Boils, also known as furuncles, are a skin infection caused by bacteria. There are several parts of the body that are very susceptible to ulcers, such as the face, neck, armpits, shoulders, buttocks, and thighs. Generally, boils are caused by staphylococcal bacteria which can enter through skin wounds and develop in hair follicles. Ulcers are very susceptible to being experienced by people with diabetes, someone who has low immunity, lacks nutrition, and doesn't keep the skin clean.

Boils will start as hard lumps on the skin that develop into red and painful. This condition will further swell and form a pocket of pus at the top. Visit the hospital immediately when the boil causes a fever, the skin around the boil is red, the boil doesn't dry out in a few days, and several other boils appear nearby.

Impetigo is a skin infection caused by bacteria and is quite common in children and infants. The condition of impetigo will usually appear as red sores on the face, especially on the nose and mouth of the child. Wounds can be blisters that can burst and cause transmission or spread of the bacteria that cause impetigo. Sometimes this condition will cause itching and mild pain. The bacteria will cause symptoms after 4–10 days on the skin.

To prevent impetigo from spreading to the body and causing transmission, mothers should routinely clean the skin of children who have impetigo conditions. Avoid sharing towels or clothes with someone with impetigo to stop transmission. Don't forget to encourage your children to wash their hands regularly.

3. Cellulitis
This condition is a skin infection caused by Staphylococcus and Streptococcus bacteria. Not only the elderly, children are also susceptible to this condition. There are several symptoms experienced by people with cellulitis, such as redness of the infected skin. In addition, the skin will also feel tighter. Pain, swelling, and skin that looks smoother are other symptoms of cellulitis.

Immediately consult a skin and genital specialist if the symptoms of cellulitis are accompanied by chills, shaking, dizziness, muscle aches, to the appearance of abscesses in the infected area. There are several tests that need to be done to confirm the condition of cellulitis, such as blood tests, culture tests, and also CT scans to detect spread to other parts of the body.

4. Leprosy
Leprosy or leprosy is a chronic skin infection caused by Mycobacterium leprae. These bacteria can be transmitted from sufferers to others through splashes of saliva when coughing or sneezing for a long time. Although contagious, but the transmission is not easy. Leprosy is a disease that develops very slowly. Early symptoms can be seen after 20-30 years after bacteria have developed in the body. Usually, symptoms will be felt by numbness of the skin, thickened lesions on the skin, muscle weakness, loss of eyelashes and eyebrows, dry eyes, and frequent nosebleeds.

Skin Infection Diagnosis
Most skin infections can be immediately recognized by a doctor just by looking at the appearance of abnormalities in the skin. If necessary, the doctor will perform additional tests to confirm the diagnosis, such as blood tests or cultures. The examination is done by taking samples from skin scrapings, swabs, or fluids that arise in skin infections, to determine the type of skin infection.

Skin Infection Prevention
Some of the efforts that Friends of Hermina can do to prevent skin infections, include:

When to go to the doctor?
If you experience the signs and symptoms above, immediately consult a dermatologist and genital specialist at Hermina Pandanaran Hospital to find out the cause and get the right treatment. Remember, proper and fast treatment is needed to determine the steps of treatment and speed up the healing process.