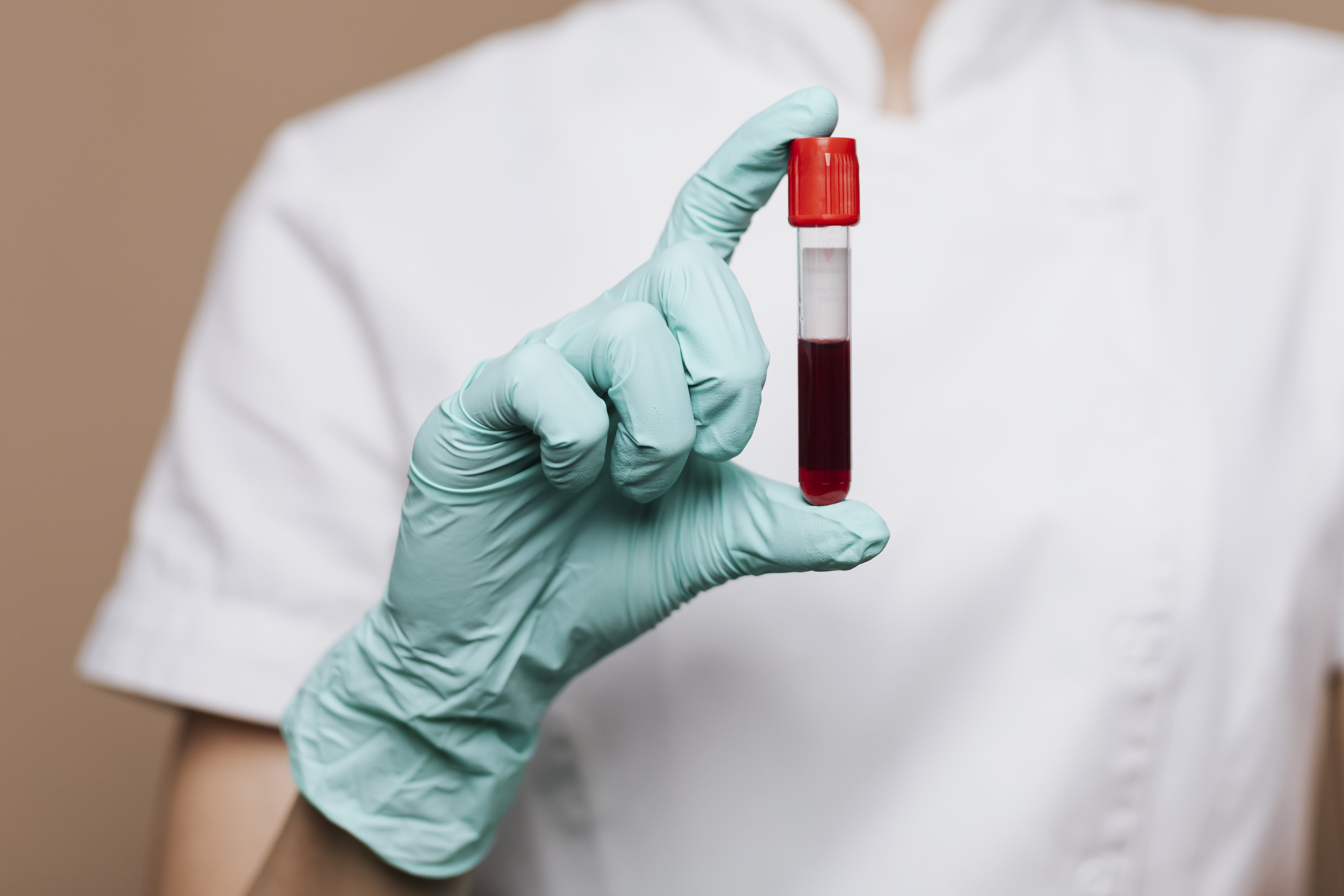 Hemophilia is a blood clotting disorder that is inherited from birth and passed down by parents.

The incidence of hemophilia A cases is 1:10,000 male births and is 80-85% of all hemophilia cases. The rest are hemophilia B (factor IX deficiency). There are around 2,000 people with hemophilia A in Indonesia. In the Greater Jakarta area, the total number of children with hemophilia is 403 people, 86% of whom have hemophilia A and 54% of them suffer from severe hemophilia A. Joint bleeding (hemarthrosis) is the main complaint, which if it occurs repeatedly, will result in pain, joint damage (arthropathy), and permanent disability. This will reduce productivity, quality of life, and other psychosocial problems.

Friends of Hermina, before discussing further about Hemophilia and its symptoms, let's look at the explanation.

Hemophilia is a blood clotting disorder condition characterized by deficiency or dysfunction of clotting factor VIII or IX proteins. Symptoms include bleeding in joints and muscles, or the duration of bleeding is more than normal and excessive which can occur spontaneously or only as a result of minor trauma

Based on the notion of hemophilia as a genetic disorder, meaning that this disease is inherited and not contagious. The cause is a mutation or change in one of the genes that give orders to make blood clotting factor proteins. These mutations can make the protein can not function properly or even disappear.

Thus, based on the definition of hemophilia, men are more susceptible to this disorder than women. When inheriting an X chromosome with a mutated gene in factor VIII or IX, there is an increased risk of developing hemophilia.

Some of the symptoms will appear in the following conditions:

Bleeding after circumcision that is difficult to stop

Presence of blood in the urine or feces

The occurrence of joint bleeding is characterized by pain and swelling in the elbows, joints, and knees.

Tingling or pain that occurs in the elbows, knees, and ankles.

If bleeding continues, hemophilia can lead to hypovolemic shock, which is organ failure due to excessive blood loss. In addition, other complications that can occur when experiencing hemophilia are bleeding in muscles, joints, gastrointestinal tract, and other organs.

Hemophilia is a genetic disorder that cannot be prevented. The best way that can be done is to do an early examination if you experience bleeding without a definite cause. Genetic examination also needs to be done to determine the risk of pregnant women reducing hemophilia to the fetus.

If you have hemophilia, there are several steps you can take to prevent cuts and injuries, including:

Use protection, such as helmets, knee protectors, and elbow protectors, if you have to do risky activities

If Friends of Hermina have the problems described above, you should consult a Pediatrician, sub-specialist hemato oncology, medical dr. Endang Windiastuti, Sp. A (K) at Hermina Hospital Bekasi