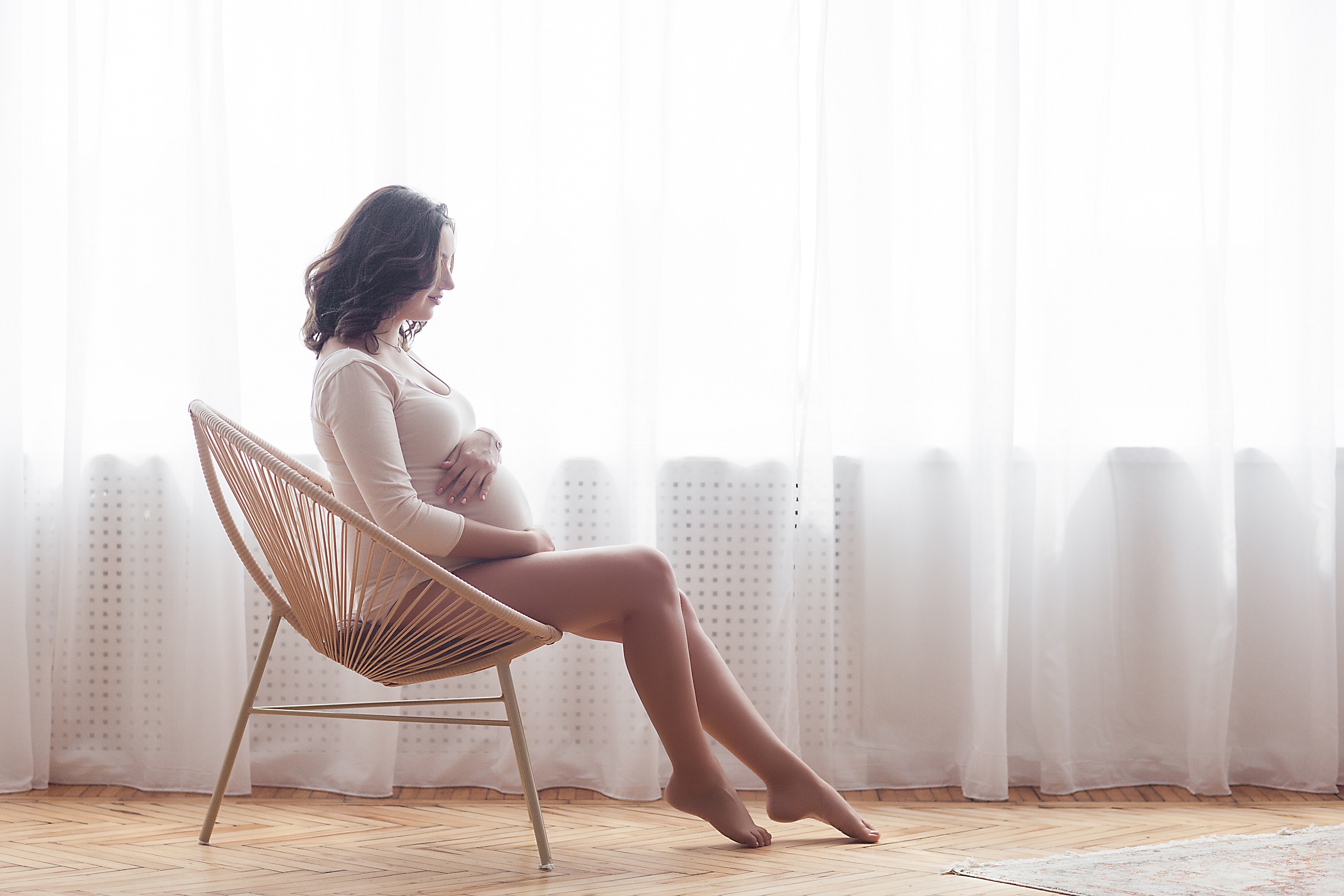 If you previously gave birth by saecar surgery and then got pregnant again, you might be wondering, can you give birth normally after cesarean section?

For some women, the experience of giving birth by SC may leave a lasting trauma. The pain suffered after surgery and the recovery period is much longer than normal delivery. Even so, Friends of Hermina may often hear people say that once a cesarean delivery, then you can no longer give birth normally and the next delivery process will also be through with a cesarean section. Calm down, friend Hermina, the reality is not always like that. Some women may have the opportunity to give birth normally smoothly after having had SC surgery. In the medical world, the procedure for normal delivery after cesarean section is known as VBAC (Vaginal Birth After Saesarean). Come on, get to know this procedure further!

VBAC or (Vaginal Birth After Saesarean) is a normal delivery procedure after having had a c-section or c-section. Many pregnant women experience VBAC without any problems. VBAC is a very safe choice for women who have had a previous cesarean section and have been identified as being low risk. For women who have been properly screened and considered capable for VBAC, the success rate is between 60 and 80 percent. There are several reasons why a mother may need to give VBAC a try. Some mothers may just want to have a normal delivery. Meanwhile, other mothers choose for the following medical reasons:

Overall it was found that although the risks were both very small, the maternal mortality rate associated with caesarean section was higher than the VBAC prepared and selected. This means that VBAC can be a safe choice. Well, you can also discuss this with your obstetrician during routine pregnancy checks at the hospital if you still have questions.

Who can do VBAC?

Some pregnant women who are allowed to give birth normally after cesarean section or VBAC are:

The safety of mother and fetus is of course the main thing that must be considered. In order to be able to give birth normally after cesarean section, it is important that the mother and the fetus are healthy and able to undergo the procedure. Although a normal post-cesarean delivery can be done, VBAC is a high-risk procedure so not all women are safe to do it. Therefore, apart from considering the shape of the surgical scar, doctors generally do not recommend that pregnant women undergo the VBAC procedure if they have the following conditions:

Before deciding to give birth normally after cesarean section, consult your doctor first. Don't let Hermina's friends get it wrong because it can harm both the mother and the fetus. If you want to consult directly with a doctor or want to ask for tips so that you can give birth normally after cesarean section, Friends of Hermina can consult with an obstetrician and gynecologist at Hermina Pandanaran Hospital.