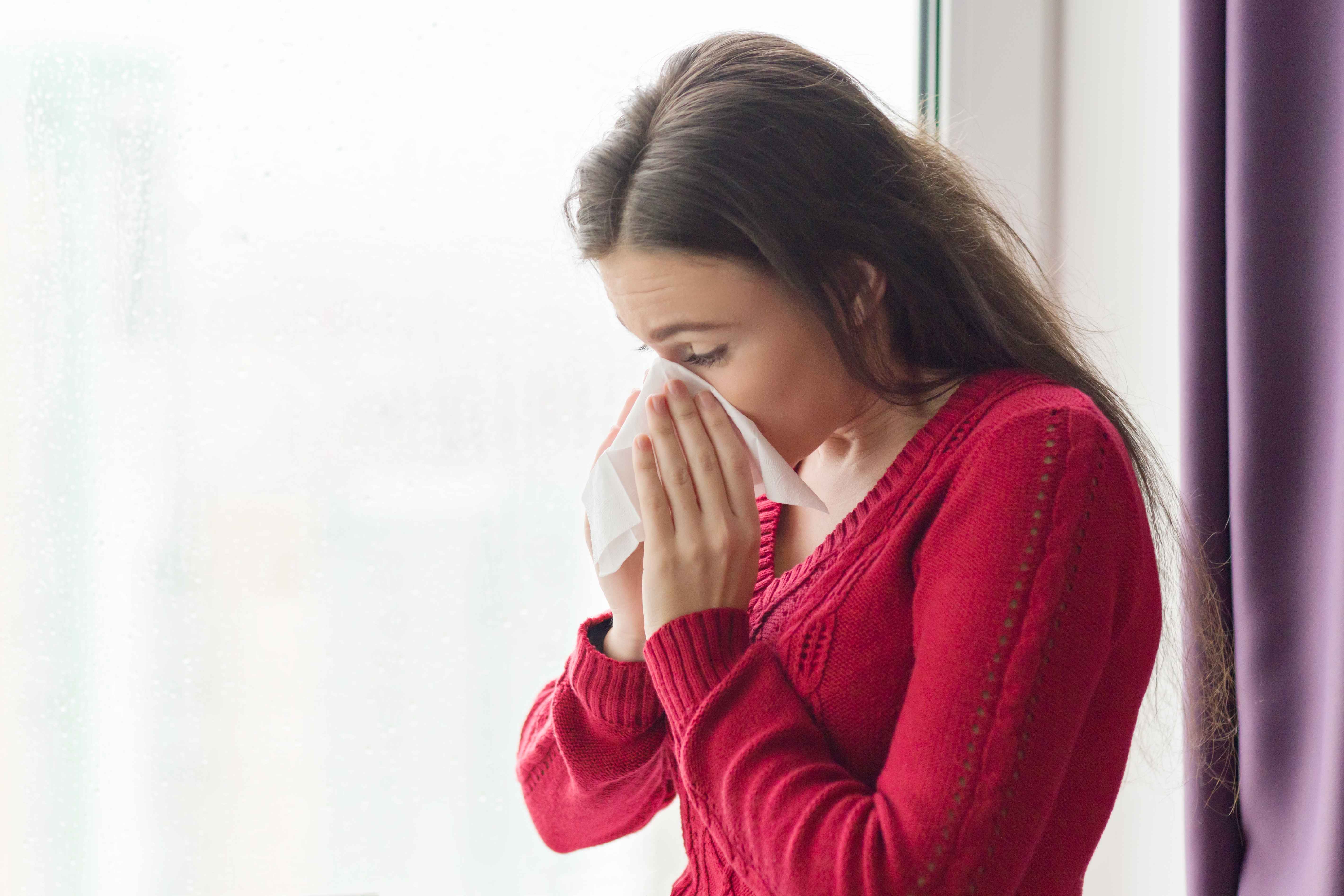 Epistaxis, also known as nosebleed, is the discharge of blood from the nose. Blood can come out of one or both nostrils with varying duration. Some last a few seconds, but some last more than 20 minutes.

Nosebleeds are a symptom that some people may experience. However, this condition is more commonly experienced by children aged 3-10 years, the elderly, pregnant women, people with blood disorders, and people taking blood-thinning drugs.

Causes of epistaxis can be local or systemic. Local causes are usually related to problems with the nose, paranasal sinuses and nasopharynx. Trauma is the most common cause of epistaxis, in children it is often caused by simple trauma, namely picking the nose. Systemic causes can be caused by cardiovascular disorders, hematological disorders and the use of anticoagulant drugs. Tumors also often cause epistaxis, especially in patients aged over 40 years.

Based on the location, epistaxis can be divided into two parts, namely:

Often in children and usually stops on its own. Bleeding may originate from the Kiesselbach plexus (Little's area) or the anterior inferior turbinate.

Posterior epistaxis can originate from the sphenopalatine artery and the posterior ethmoid artery. Bleeding is usually profuse and does not stop easily on its own. Often found in patients with hypertension, arteriosclerosis or other cardiovascular diseases.

How to wash your nose the right way
Avoid blowing your nose / sides loudly and not sneezing too hard
If you sneeze, do it with your mouth open
Don't manipulate or pick your nose
Avoid using aspirin or other NSAIDs
Avoid using corticosteroid nasal spray for a while
If there is recurrent mild epistaxis (push like a rice 5-10 minutes), use an ice pack

With adequate management and addressing the cause, in general there is no recurrence. Several factors that play a role in recurrence are: age, history of hypertension, use of anticoagulants, previous history of severe epistaxis.

The mean follow-up time after treatment of epistaxis was 7 weeks (2-19 weeks). Patients with hypertension should have regular check-ups with a cardiologist after discharge from the hospital.

If you have tried various ways to stop nosebleeds and have not succeeded, immediately consult a doctor or the nearest hospital emergency room. Especially if the nose has been pressed for more than 20 minutes and the blood has not stopped.

Regarding Keloid And Proper Handling5 Important Point to Maintain Ear HealthUrinary Tract Infections on WomanEating Problem in Young Children5 Ways to Improve Child's MemoryLupus and Autoimmune DiseaseBreast Cancer Early DetectionCARPAL TUNNEL SYNDROMEDiet for Children with Low WeightIni Tips Jika Anak Lebih Suka Makan Makanan Cepat Saji!Bahaya dan Resiko Batu GinjalRecognizing AppendicitisWhat is Metabolic Syndrome?EPISTAKSISEPISTAKSISEPISTAKSISEPISTAKSISCoronary Hearth DiseaseAppendicitisAppendicitisAppendicitisPlantar Fasciitis (Heel Pain), Inflammation of the Tissue Under the FeetWhat is Dyspepsia?What is Dyspepsia?Recognizing Wet Lung Disease and Its CausesHow to Overcome Tooth PainBe careful of the threat of worms in childrenTips Menjaga Kesehatan JantungBeware of Menstrual Pain Knowing Tuberculosis DiseaseBeware of Dengue Hemorrhagic Fever in Your ChildSign of Stroke That You Need To KnowChildren Infected with Singapore Flu? Here's How to Fix it!CYBER BULLYINGBenign Prostate Enlargement / BPHDEMAMWhat is Ramsay Hunt SyndromBreastfeeding For a Better FutureSelf Harm in TeenagersInflammation of small blood vessels in childrenSymptoms, Causes, and Treatment of PneumoniaWorkers' Health Checks as One of the Efforts to Improve Work productivity5 Steps to Avoid MonkeypoxUnderstand the Tonsil Symptoms, Causes, and TreatmentImportant! Maintaining Heart Health With Regular SleepSteps and how to bathe a baby for parents