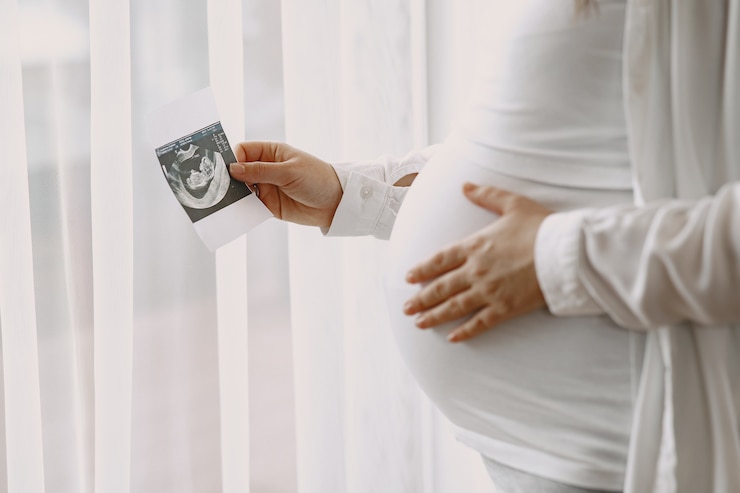 The Differences Between 2D, 3D, and 4D Ultrasounds

When you are pregnant, you need to have regular checkups, one of which is an ultrasound examination. This action can change the condition of the fetus, uterus, and various other things with sound waves.

When an ultrasound is performed, sound waves are emitted when the instrument is attached to the surface of the abdomen. Then, the sound waves can collide with the organs in the abdomen and be reflected back, eventually producing an image of the fetus.

There are several choices of ultrasound that can be done, ranging from 2D, 3D, and 4D. Therefore, it is necessary to know the differences between these various types of examinations so that they can determine which one is most suitable.

On 2D ultrasound, this examination can show gray lines and blurry images of the baby. This scan can look directly at the entire body, including the baby's internal organs. However, many mothers are disappointed with this type of ultrasound because it doesn't look very good.

In 3D and 4D ultrasound, this examination can show more than just the baby's organs; the mother can even see the fetal skin, including the mouth and nose. In addition, parents can also see the fetus when sucking their fingers or sticking out their tongue. This type of ultrasound can show the fetus in the womb more realistically.

In addition, 4D ultrasound has more advantages over other types, which is that it can see moving images of the fetus. Inspection with this 4-dimensional method does have the most advanced advantages compared to 2D and 3D.

The advantages of 3D ultrasound are:

If you want to do a 2D, 3D or 4D ultrasound examination, immediately make an appointment with an obstetrician at the nearest Hermina Hospital.

Pentingkah 1000 Hari Pertama Kehidupan?Polycystic Ovary Syndrome and Its Impact on Your BodyPreeclampsiaThe Most Modern Ultrasound Equipment, Are There Any Side Effects of Radiation from 4D Ultrasound on the Fetus?